“A Thrilling Piece of Storytelling” The Sunday Times

A young Russian sits on top of the most powerful rocket in the world.
His name is Yuri Gagarin.
‍And in the next few minutes he will change history.
On its 60th anniversary a new book published by Harper Collins tells the thrilling story behind the world’s first human spaceflight.
Discover the StoryMeet the AuthorBuy Now 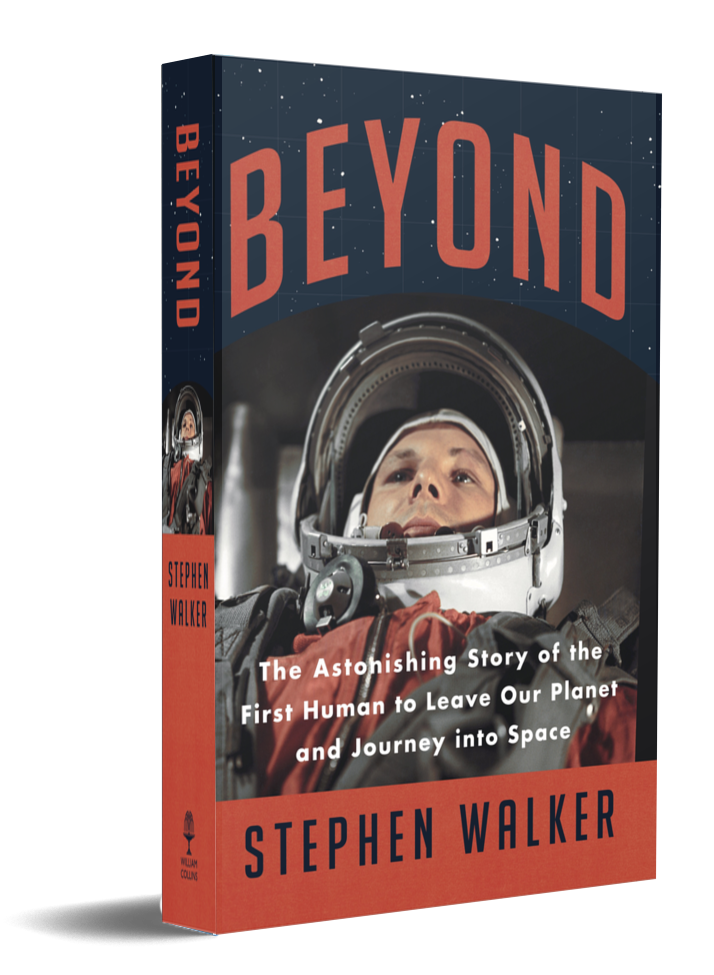 “Always thrilling … brings a huge amount
that is fresh and new to our understanding
of the Space Race.”

Twenty-seven-years old, a loyal communist and father of two, Yuri Gagarin blasts into the skies inside a tiny cannonball-shaped capsule at the top of a modified Soviet R-7 missile – replacing the nuclear warhead it was originally designed for.

Eleven minutes later he is in orbit, travelling at ten times the speed of a rifle bullet. The first human ever to leave the planet.
Buy NowRead an Excerpt

“The most gripping, exciting and intense book I have read in the year that I have been interviewing writers on this show.
Just a wonderful book, I can't recommend it enough."

The darkest days of the Cold War.

The USA and USSR confront each other across an Iron Curtain.

Their new battleground is space.

TWO TEAMS ARE TRAINING
TOWARDS
THAT GOAL

In THE US THERE
ARE SEVEN
AStRONAUTS

In the USSR there are twenty cosmonauts

TWO TEAMS ARE TRAINING
TOWARDS
THAT GOAL

In THE USA THERE
ARE SEVEN
AStRONAUTS

In the USSR there are twenty cosmonauts

The AMERICANS are national celebrities.
‍
The SOVIETS are a state secret.
‍
‍Both teams are racing To REACH SPACE FIRST. 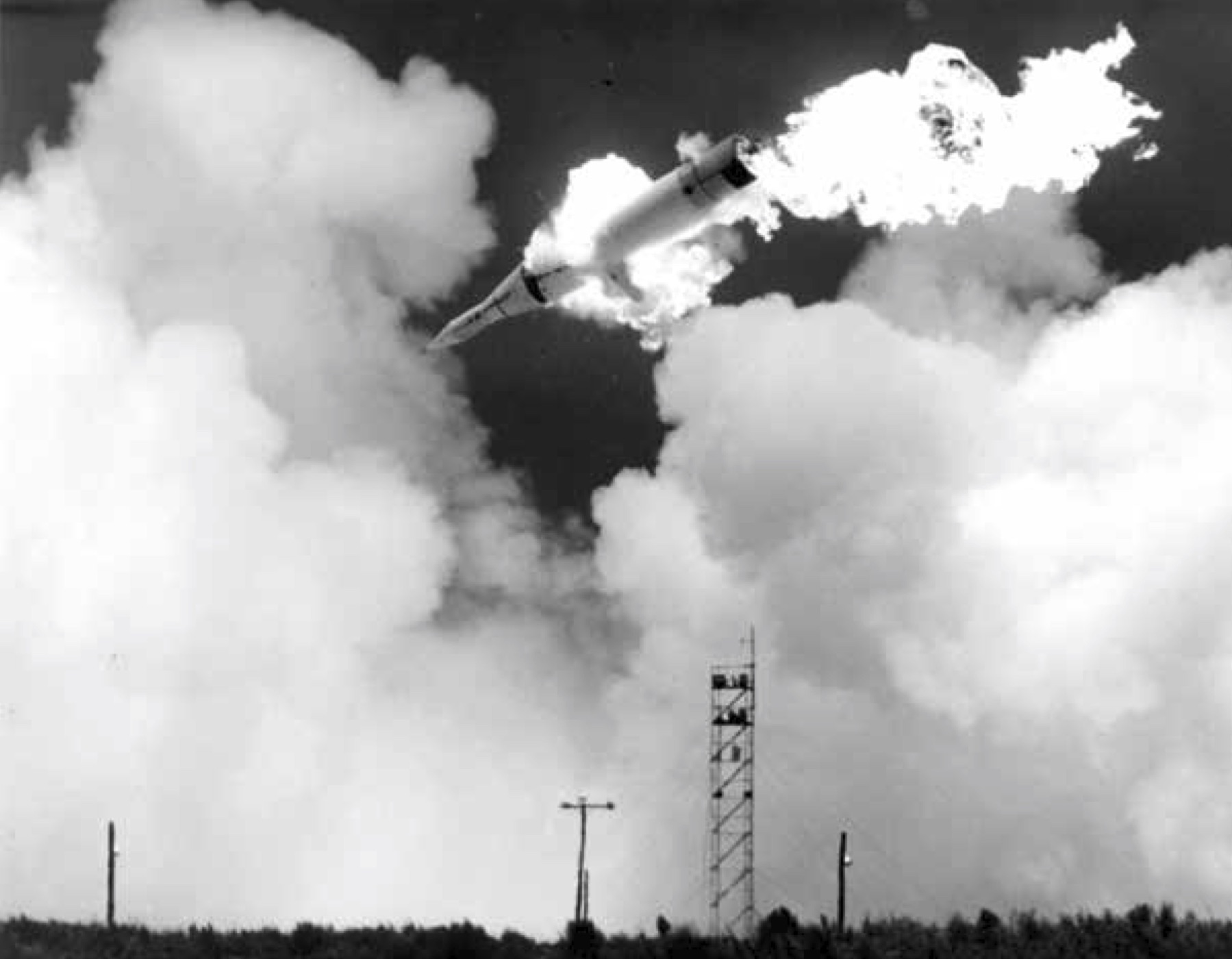 AND The race will come
down to the wire

“Exciting and fascinating.
I loved every word."

“Beyond has the exhilaration
of a fine thriller - brought sympathetically,
and sometimes tragically, to life."

Colin Thubron,
author of Shadow of the Silk Road

"an exhilarating journey into space.
BEYOND is a dramatic tour de force."

DISCOVER THE inside story of the event that shook the world

"This book is a triumph."